Where To Start, Part I

My goodness, this has been a month! Birthdays, RA flare, upper respiratory stuff and snow. Lots and lots and lots of snow. I feel like I'm spinning around and around and getting nowhere.

Where to start, indeed. So much has happened this month and I feel swamped with everything that needs to be said. Sooo, diving right in, I'll start with Jellybean's birthday.

On February 9, Jellybean turned 2! Can you imagine? It seems like yesterday that I was waiting and waiting for him to get here. He had a birthday party on Saturday, Feb 7, so Papaw and Mimi went down to Mount Juliet to celebrate with him and his family and friends. He had a great time. His Grandma and Grandpa Grainger were there along with Joey and Julie, friends of his Mama and Deda who he absolutely adores, my sister and niece and other friends. We had pizza and soft drinks before the cute pull apart birthday cake. 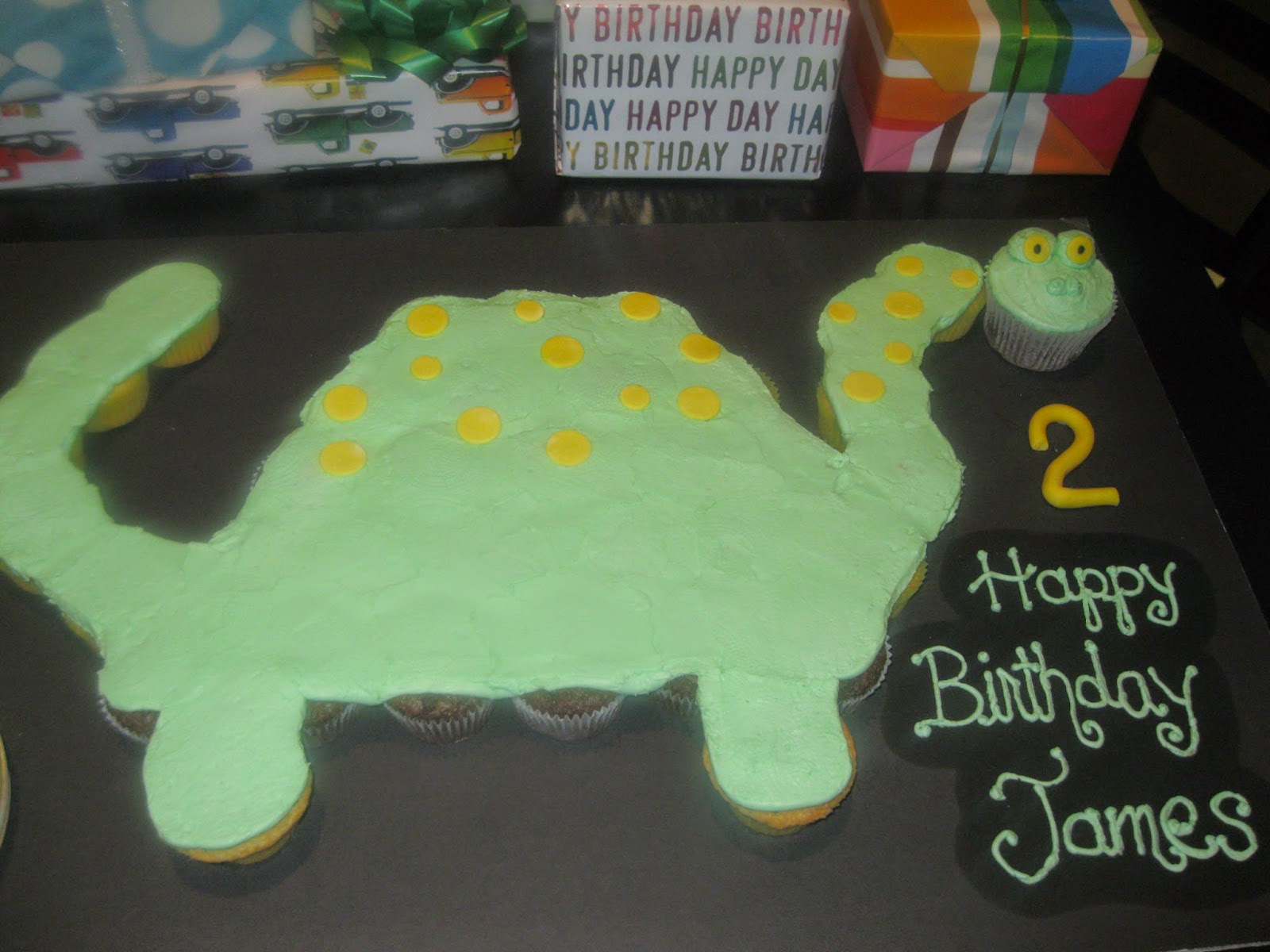 Time came to blow out the candle on the biggest cupcake. James wasn't sure about doing that. It was "hot" but everyone was encouraging him to blow. He was sitting at the table with all his grandparents and was next to me. I was helping him blow and accidentally, blew out the candle. How embarrassing! But he wanted the candle lit again and again and he got to blow it out himself. It was funny. Mimi stole his birthday blow out! 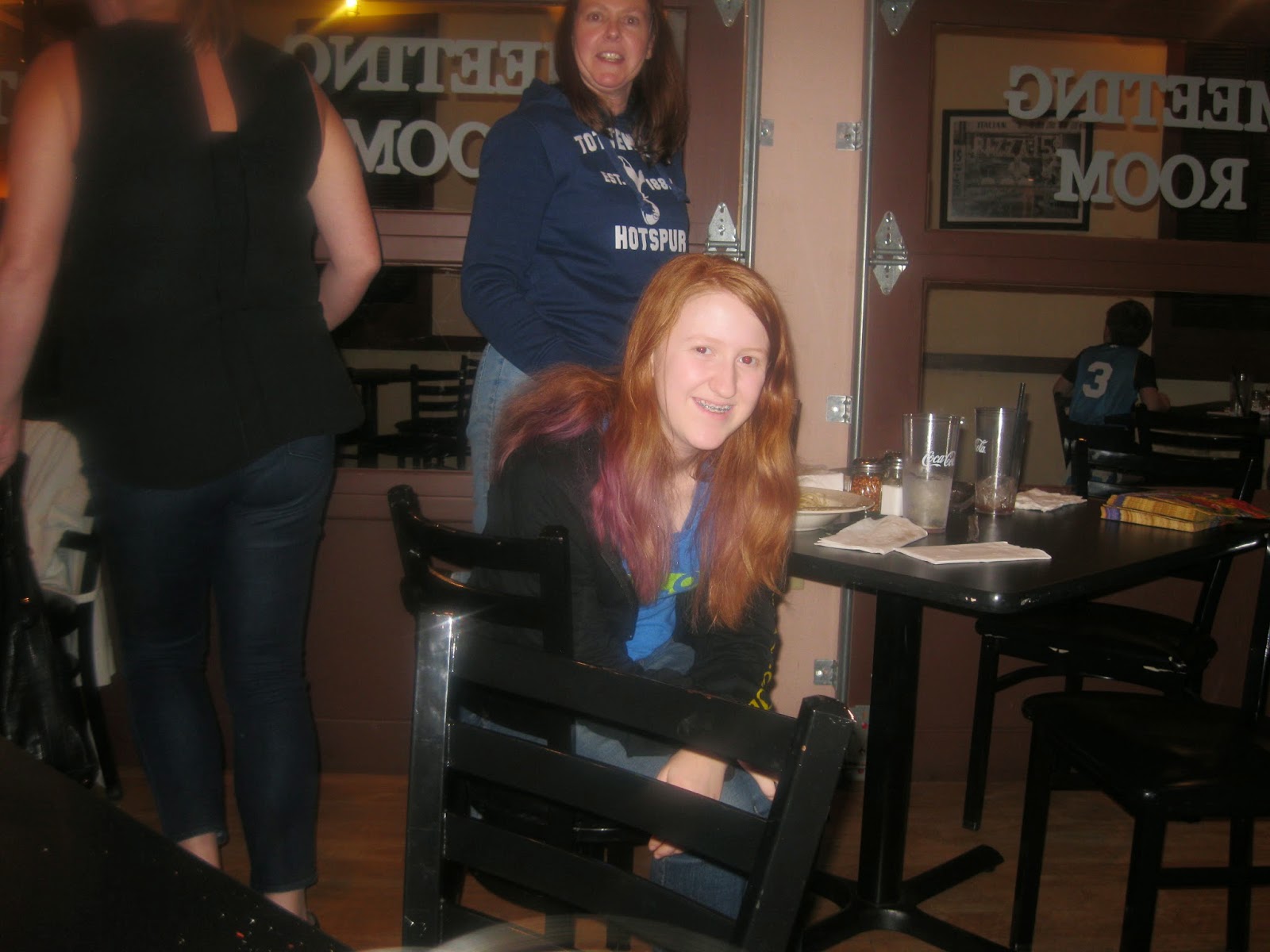 My niece and my sister standing in the back. 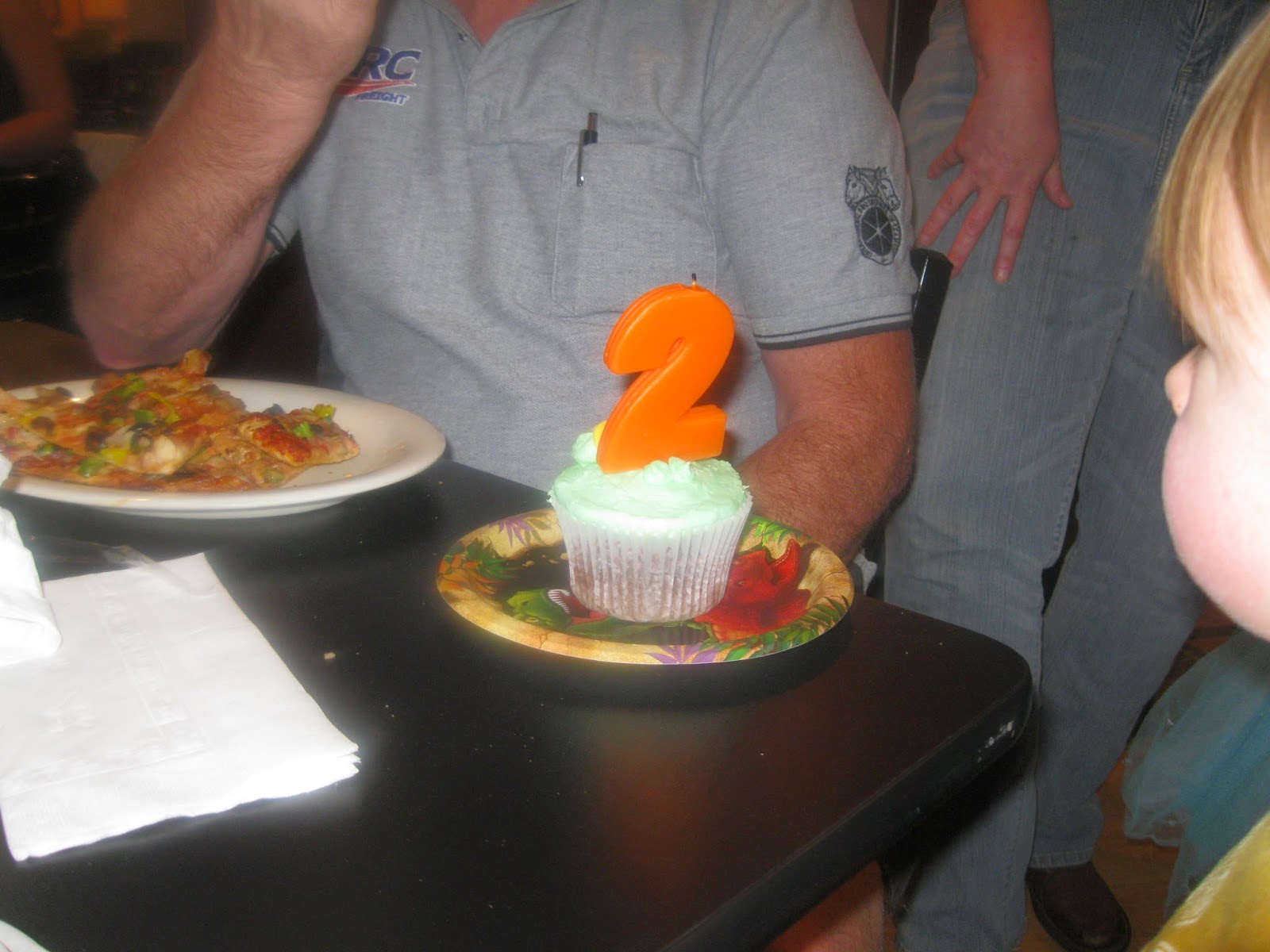 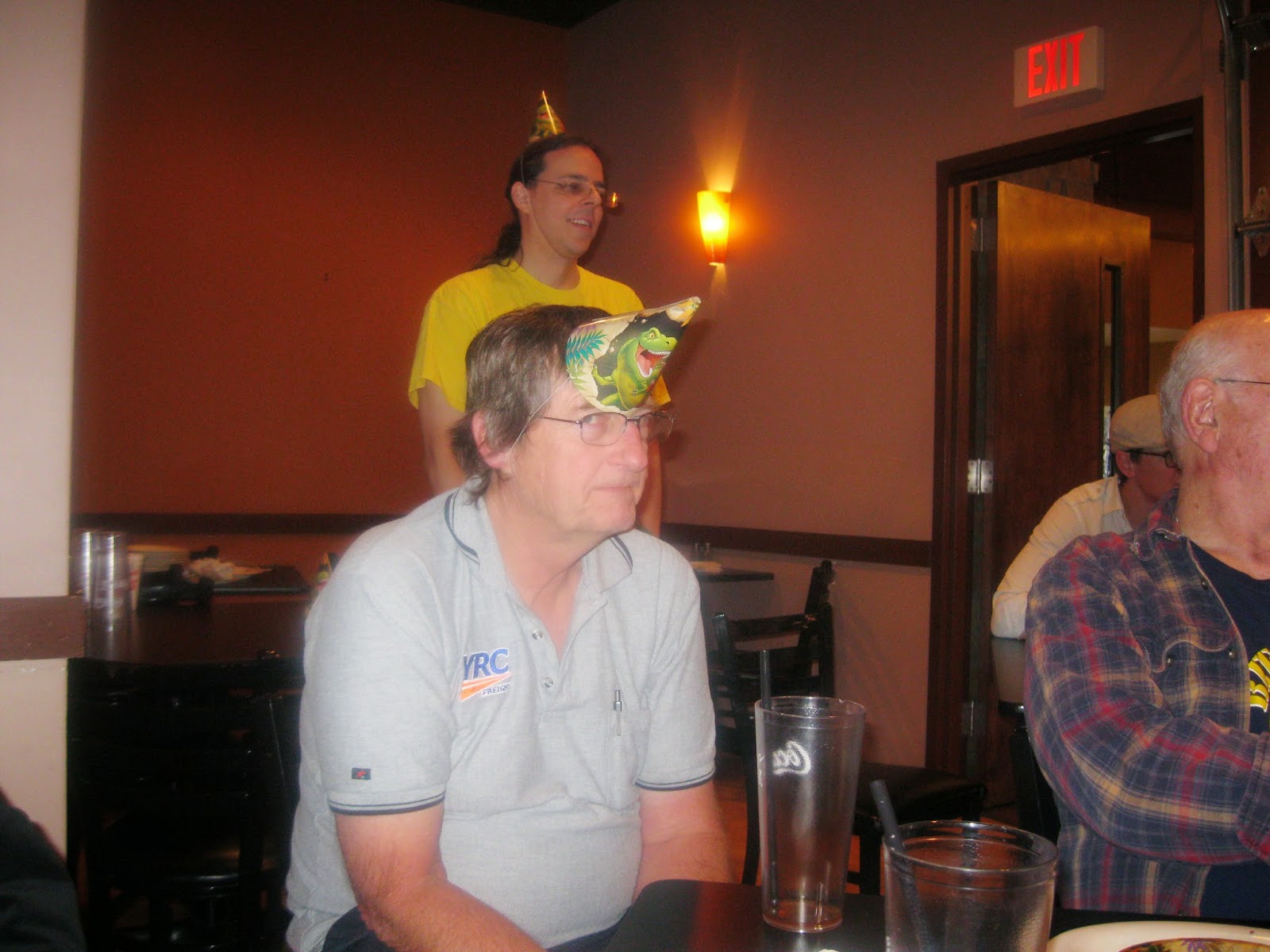 Papaw being a birthday unicorn!  :) 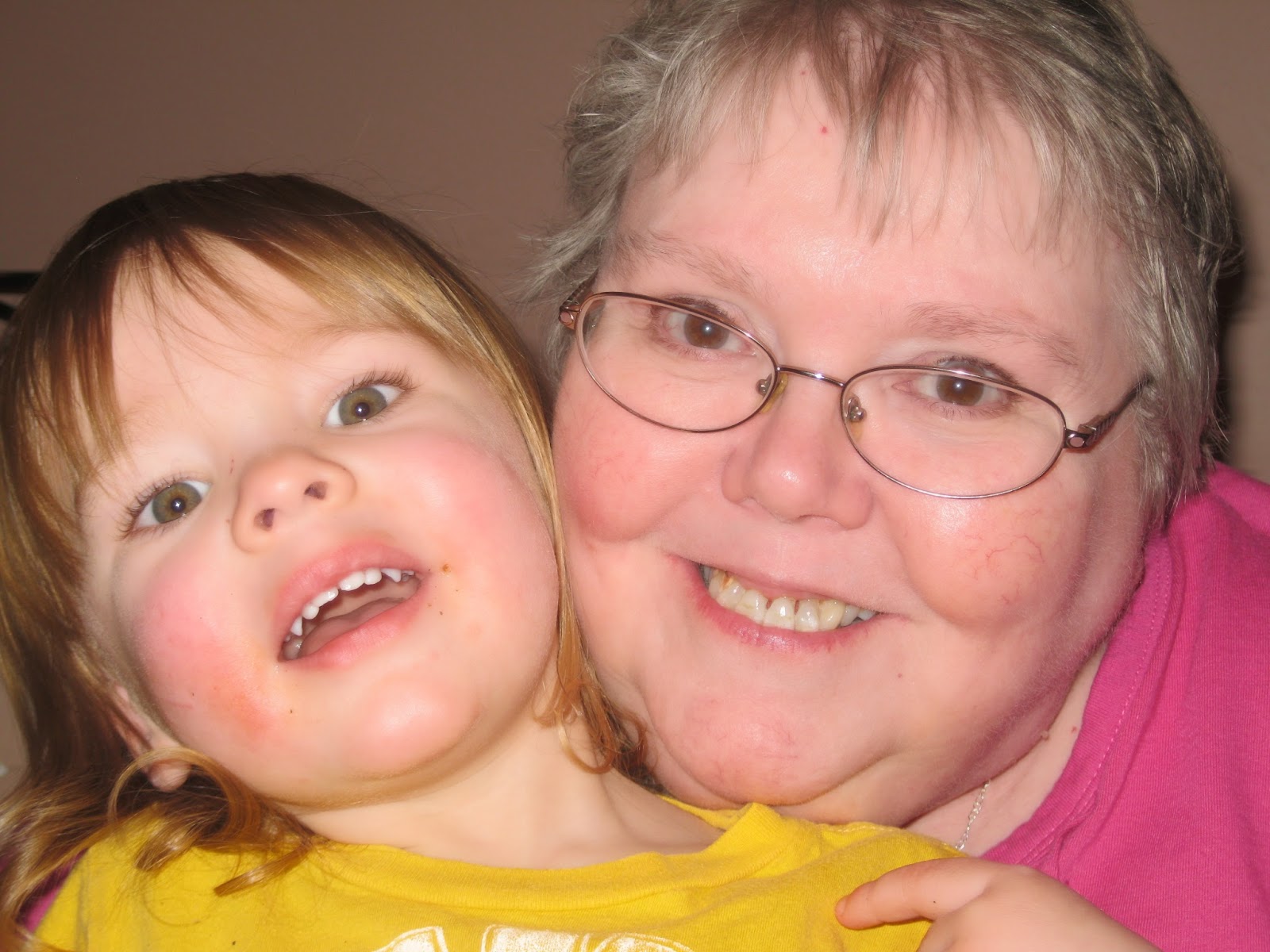 Mimi and her little man. Love this sweetie so much.

After the party, Papaw and I got a room so we could spend the night and spend some time with Abby, Doug and James. They live 200+ miles west of us and it's hard for me to do it in one day. We spent the evening playing with James, or rather, Papaw did. James grabbed him as soon as we came in and said, " Papaw, play blocks" and took off to his room.

This little fellow is such a good eater. He isn't big on sweets but loves carrots, broccoli and cashews. He also loves bread and chips so when they have dinner, they have to wait until he's eaten before they bring out the bread or he will eat only that and not his meal. He ate two bowls of 'mole for dinner that night. I've never seen a 2 year old put away guacamole like he did.

We went back on Sunday morning for pancakes which is a weekly occurrence for them. James again grabbed Papaw to play blocks while the pancakes were finishing but when Mama said, "pancakes are ready", he came running down the hall yelling, "PANCAKES!"

All in all a great weekend. I loved every minute of it. I totally paid for it the next week but it was well worth it.

February is birthday month for us. We have 4 birthdays in 5 days in our immediate family. Along with James on the 9th, Elijah, my oldest grandson who lives in Georgia, was 3 on the 10th. Abby's birthday is the 12th and mine the 13th. We also have 4 other birthdays in our extended family this month. I turned 64 this year. Wow, that sounds weird. I certainly don't feel 64.

There's lots more to get into but I'll save that for the next post. If you haven't already discovered my daughter's blog, go by and read her recent post. Abby wrote a great post about her grandmother, my Mom. Her blog is http://www.abbycrafty.com/.

I promise I'll be back soon with another post. There's lots been happening around here, both good and not so good, but nothing terrible. I hope you all have a great weekend.

I meant to do a post on Monday or Tuesday but I realized it was Jellybean's birthday party on  Saturday so I thought I would save up and do a really good post for a change.

Can you believe sweet baby James will be 2 on Feb 9????? He is growing so fast and is such a sweet, funny boy.

Back soon with the party pics and what's going on around here.